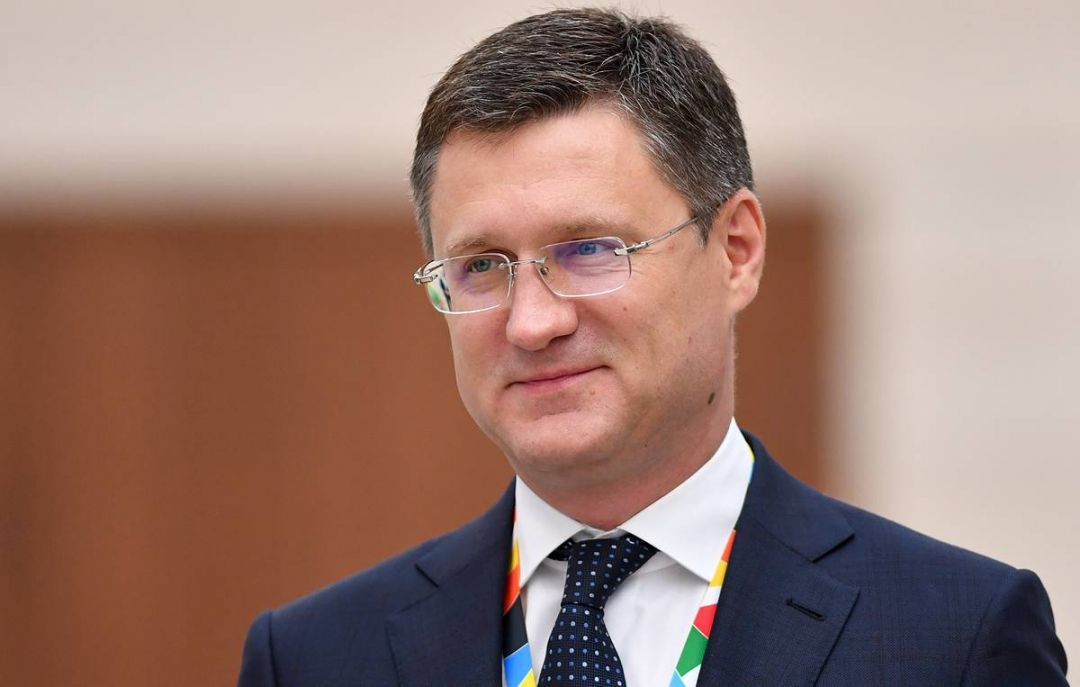 Alexander Novak announced development of small-scale and distributed power generation, particularly in isolated and remote areas, to be one of the major tasks of the Vice Prime Minister responsible for the fuel and energy sector. The Minister of Energy stated it at the Plenary Session of the State Duma on November, 10. Another priority task of the newly appointed Deputy Chairman of the Government of the Russian Federation shall be development of renewable energy resources.

On December, 10, a decree on appointment of three new ministers and the Vice Prime Minister proposed by Mikhail Mishustin was signed by the President of Russia Vladimir Putin and approved by the State Duma. Alexander Novak, former head of the Ministry of Energy, became the Deputy Chairman of the Government. After Novak’s promotion, the Authority has been headed by Director General of RusHydro Nikolai Shulginov.

In his speech at the Plenary Session of the State Duma, Alexander Novak identified the following priority tasks of the Vice Prime Minister: realization of the export potential of the Russian Federation and resolving of social problems related to the power industry.

«This year the 2035 Energy Strategy considering two major tasks been approved by the Chairman of the Government. The first issue is ensuring of social and economic development of the country by means of supplying high quality reliable energy sources to the internal market among the other things. This contributes into decent standard of living of the Russians, development of industry and social sphere. Basically, it ensures energy safety of our country. Another key task is realization of the export potential and maintaining of Russia’s leading positions on the world energy resources market. I assume achieving of these two goals as my major task,» — Novak said.

According to Novak’s words, small-scale and distributed power generation industry is to be further developed, particularly in remote and isolated regions. Special attention shall be paid to the Far East’s problems and power supply to Baikal-Amur Mainline and Trans-Siberian Railway.

Another responsibility of the Vice Premier mentioned by Alexander Novak is facilitating of renewable energy resources development, including improving of export potential of solar energy technologies development, competencies in wind power generation as well as energy storage systems and charging infrastructure of electric transportation means.

«Renewable energy sources program is also to be promoted, including for the purpose of solar energy technologies export development and acquiring of competencies in wind power industry. Creation of the conditions required for implementation of electricity supply demand management system, development of energy storage systems, improving of charging infrastructure for electric means of transportation are also considered to be important issues. Development of microgeneration is an individual task. First of all, it will allow the consumers to sell the energy surplus,» — Novak said.

Particular attention will be also paid to hydrogen energy generation. «Hydrogen power generation is a standing out and important innovative trend. Russia can become a leading player in this market, which is currently being formed, in a relatively short time perspective. All the required steps are being taken now», — Novak emphasized.

As was claimed in the speech of Alexander Novak, a special focus will be made on the issues related to the development of competitiveness and marketing relations aimed at attracting of investments.

The former head of the Ministry of Energy of the Russian Federation Alexander Novak has been promoted to the position of the Vice Prime Minister responsible for the fuel and energy sector. Relying on his primary comments we can hope for another impulse in the development of distributed power generation, including renewables, accounting for Alexander Novak’s new competencies.

According to Alexander Novak’s words, small-scale and distributed power generation industry is to be further developed, particularly in remote and isolated regions. The newly appointed Vice Prime Minister also claimed that he would facilitate development of renewable energy sources, including export potential of solar energy technologies, improving of wind power generation competencies, as well as development of energy storage systems and charging infrastructure for electric means of transportation.

An increased demand for small-scaled distributed power generation facilities of various execution can be currently observed in our country; this is the vital aspect of development of market relations in this industry which has only began to speed up. Though we have always emphasized that such projects require governmental support. We hope that Alexander Novak as the newly appointed Vice Prime Minister will be able to start a new stage in the development of distributed power generation in our country.

Besides, I would like to congratulate Nikolai Shulginov on being appointed to the position of Minister of Energy of the Russian Federation. During the last five years Mr. Shulginov has been the Board Chairman of one of the largest energy companies of Russia, RusHydro. In 2018 the company became a winner of the Distributed Power Generation — Great Achievements International Award. This is an expert obtaining a huge work experience. I am convinced that his experience will allow taking further steps in development of fuel and energy sector of our country. 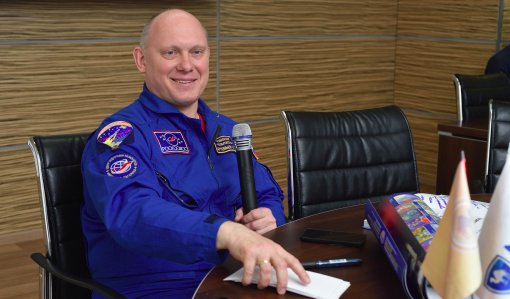