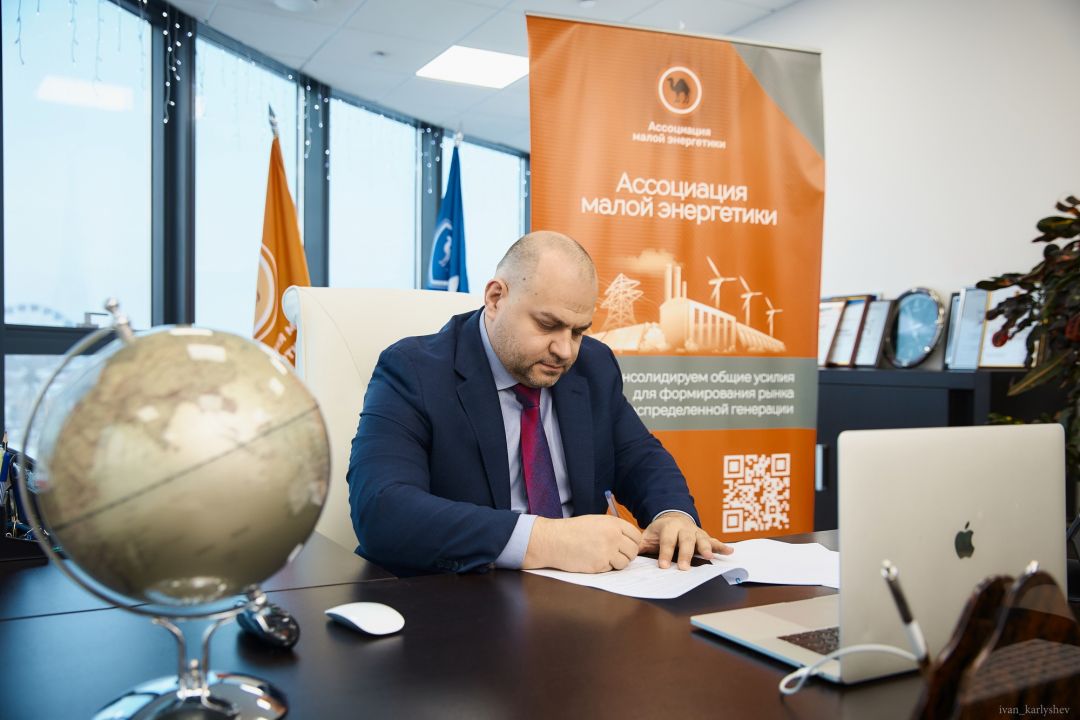 As Maksim Zagornov, president of the Distributed Power Generation Association noted, the shortage of energy resources is one of the key problems of African states. About two-thirds of the population here do not have access to electricity and depend on traditional solid fuels.

Herewith, the potential of Africa in the field of renewable energy sources is huge. According to the African Energy Commission (AFREC), hydropower potential is estimated at 13% of the global. Solar resources reach daily solar radiation levels of 5 to 7 kWh per square meter in many African countries. Biomass and geothermal energy are represented in the central and southern regions.

That is why the energy cooperation between the states of Africa and Russia, which has advanced technologies in the field of the distributed and alternative power energy, can be promising and mutually beneficial.

As Vladimir Kurchenko, Managing Director of the AECSA noted, the signing of the Agreement will open up new opportunities for the development of mutually beneficial cooperation in the field of energy with the African continent. This circumstance is of particular relevance in the light of the second Russia-Africa Summit scheduled for autumn this year.

The parties agreed to develop and strengthen cooperation in promoting the products and services of Russian energy enterprises in the African market, to exchange information and experience in order to create favorable conditions for the development of the Russian African energy partnership. The partnership agreement between the Distributed Power Generation Association and the Association of Economic Cooperation with African States shall be in force for five years.

The Association of Economic Cooperation with African States (AECAS) was created as a result of the Russia-Africa Summit in Sochi in 2019. The organization promotes Russian business on the African continent with the support of the Ministry of Foreign Affairs of Russia, various government agencies and research institutes.

The Distributed Power Generation Association unites fast-growing and high-tech companies operating in the field of distributed power generation and related industries. The Association is aimed at consolidation of the common efforts and competencies, administrative, financial and labor sources for the formation of a distributed energy market and the joint implementation of innovative energy projects in Russia and abroad. 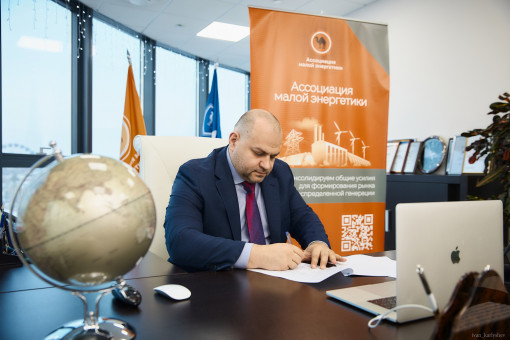 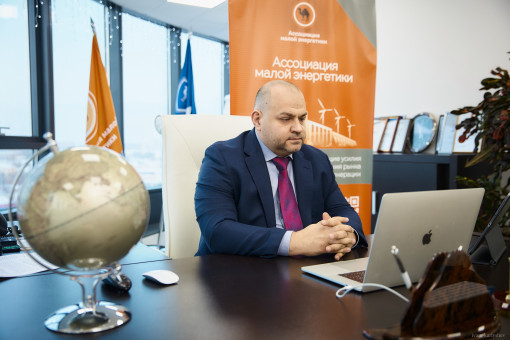 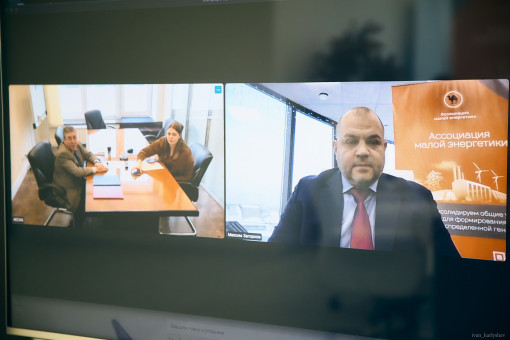 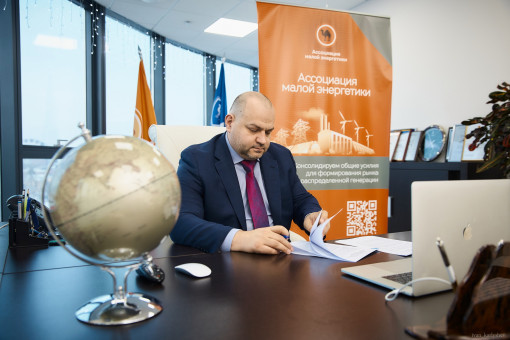 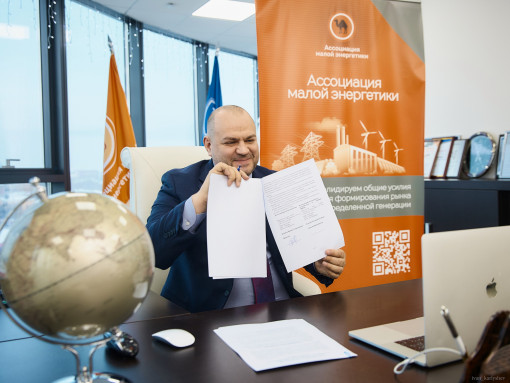 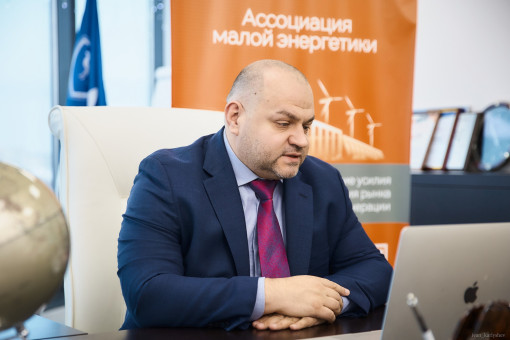 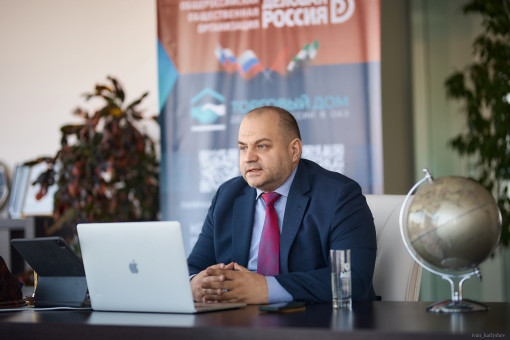 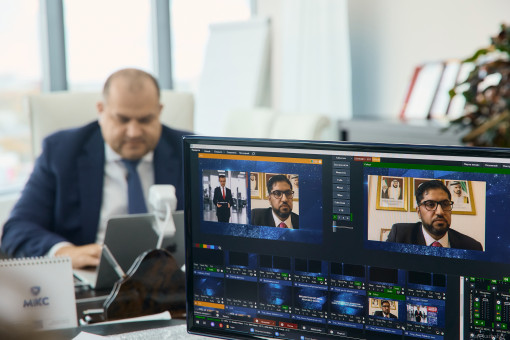 Opportunities for implementing energy projects in the UAE will be discussed during a webinar on February, 17

On February 17, at 13:00 (Moscow time), a webinar on «Business Russia Trading House in the UAE and KIZAD Industrial Zone: new opportunities for Russian producers and exporters» will be held. The speakers of the event will be Business Ambassador of Business Russia in the UAE Maksim Zagornov and Khalid Al Marzooqi, Commercial Director of Khalifa Abu Dhabi Free and Industrial Zone (KIZAD). 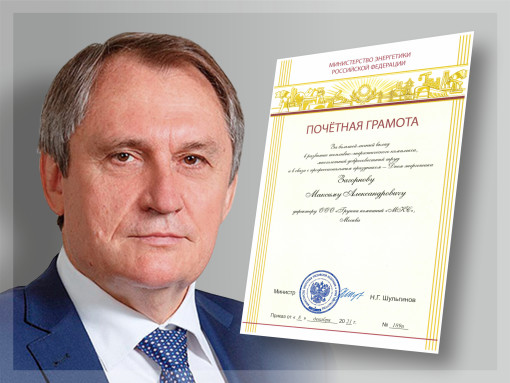 Minister of Energy of the Russian Federation Nikolai Shulginov presented a Certificate of Appreciation to Director of MKC Group of Companies Maksim Zagornov. The corresponding decree was signed on December 8, 2021.