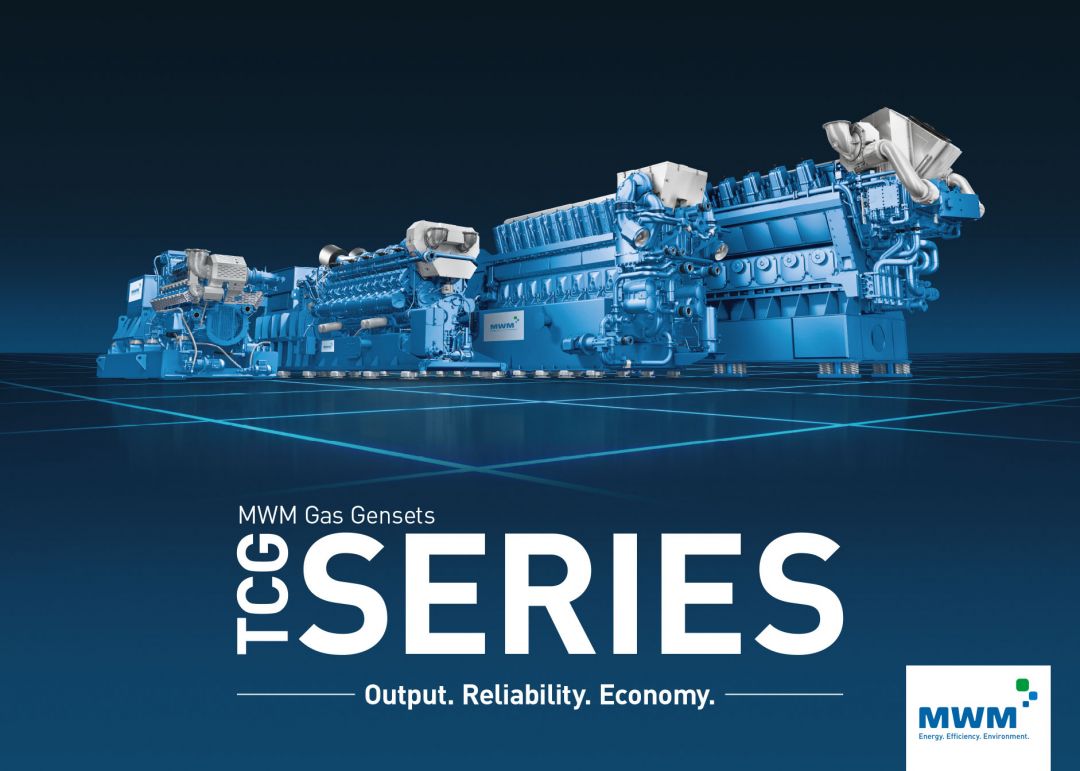 MWM, a leading brand in the sphere of production of highly efficient cogeneration units for distributed power generation, has become the General Partner of the VIII Distributed Power Generation — Great Achievements International Award.

MWM is one of the world's leading brands in the market segment of highly efficient and eco-friendly cogeneration gas engines and gensets for decentralized energy generation. The history of MWM began in 1871 and is inseparably associated with the names of its founders Carl Benz and August Ritter. The MWM production facility, which is now part of Caterpillar Energy Solutions, is situated in Manheim, Germany.

Nowadays, equipment by MWM is considered to be one of the most reliable on the small-scale power generation market. MWM’s products range includes cogeneration gensets with an capacity between 400 kW and 10 MW. Due to the ability of cogeneration, MWM gensets are utilizing energy resources much more efficient, compared to traditional fossil fueled power production technologies. The efficiency factor can be increased up to 95% due to cogeneration and trigeneration processes. In addition, MWM equipment can be fueled with various gas types, including natural gas, biogas, etc.

Efficiency and reliability are the major features of MWM cogeneration units. For almost 150 year, engineers of MWM have been improving performance, efficiency and reliability of the gensets, which are now supplied to more than 60 countries around the world. Since 2005, over 7500 generating units with total power capacity of over 10 GW have been produced by MWM in the facility Mannheim, among them more than 1 GW were delivered to Russian customers.

Entering Russian power generation market has become an important landmark in MWM’s history, as it is of a great importance not only for Russian economy, but for the world energy supply as well. For the last 10 years alone MWM has commissioned 800 MW capacities in Russia, having occupied a market share of around 30% and became one of the leading and most successful importers of gas engines within the 1—5 MW power range. MWM actively supports development of Russian business and strengthens cooperation with its Russian distributors. Such a collaboration allows commissioning of new production sites and creation of hi-tech jobs.

Since 2013 MWM has been a partner of the key industry project by the Distributed Power Generation Association, Distributed Power Generation — Great Achievements International Award. The contest is an effective platform for experience and technologies exchange which stimulates development of distributed power generation industry in Russia. Number of the contestant projects based on MWM equipment increases every year. Many of these projects became winners of the contest of different years.

The Organizing Committee of the Distributed Power Generation — Great Achievements International Award thanks MWM for the long term support of the contest project. 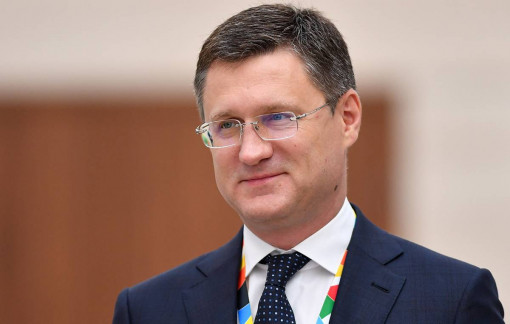 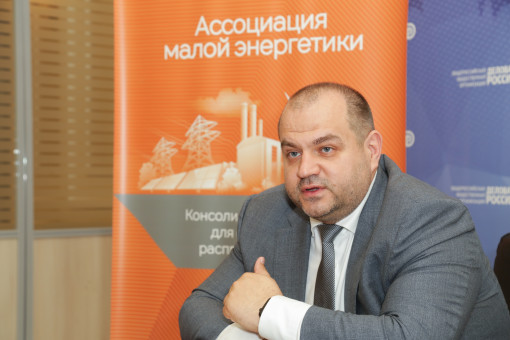