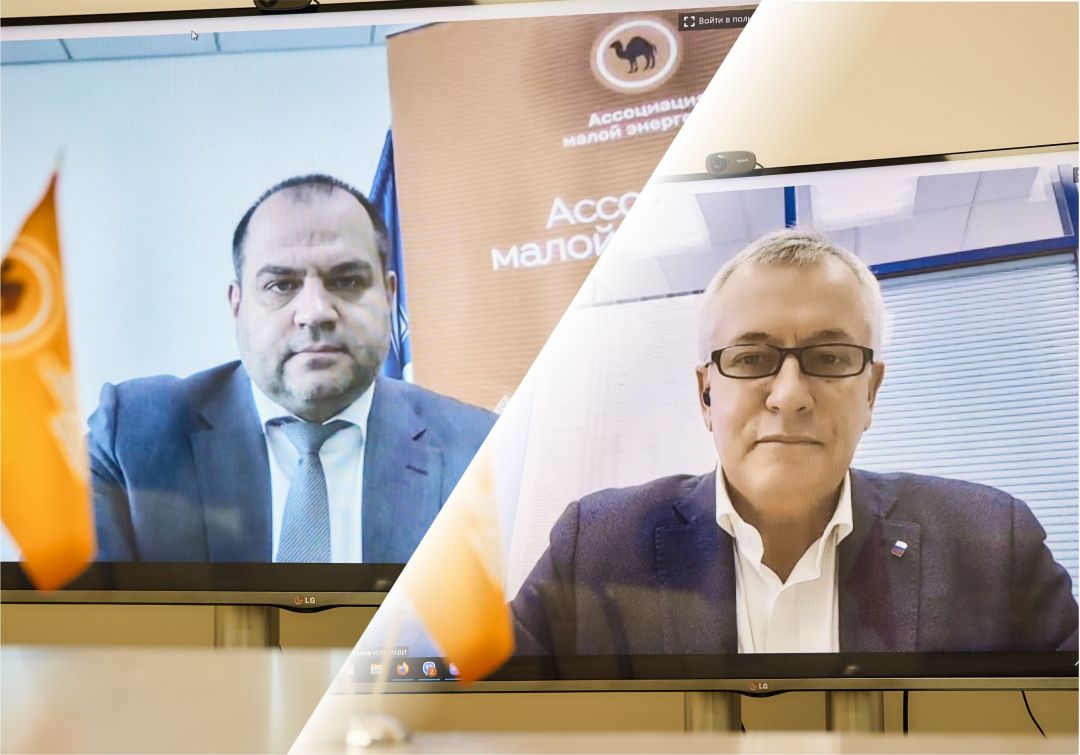 On September, 24, the Agreement on Cooperation was signed between the Distributed Power Generation Association and Russian Association of Wind Power Industry. Cooperation of the two professional organizations will be aimed at stimulating the development of the distributed power generation industry in Russia and joint implementation of innovative energy projects. Within online-event the leaders of the associations — Maksim Zagornov and Igor Bryzgunov answered the questions of journalists and market players about potential areas of collaboration and future of the distributed power generation industry in Russia.

One of the strategic goals of the Agreement is uniting common professional competencies, administrative and labor resources for shaping and development of the distributed power generation market in Russia.

«Our associations, each in its own industry, have achieved significant results. And now we can see that we have mutual interests intersection points. We have a lot of mutual problems both with existing legal system and introduction of national standards. Joining our forces within the frames of our association, I am sure, we will effectively solve many issues together», — Maksim Zagornov, President of the Distributed Power Generation Association, said.

«It was a very significant event, when the two associations, uniting participants of the distributed power generation market, agreed to cooperate. In my opinion, this cooperation is a necessary measure for coordination of actions resulting in a more effective joint work. Because when two drops hit one point, they can pierce a stone», — Igor Bryzgunov, Board Chairman of the Russian Association of Wind Power Industry, said.

As was noted by the associations leaders during the event, the collaboration can be developed in potential areas of creating hybrid energy facilities, such as autonomous power facilities consisting of several alternative energy sources (gas genset, wind power generation, solar power plant, electric energy storage). «Today 80% of large generation facilities, particularly those in remote area, are more than 40 years old. Obviously, these facilities will go out of service in 5-6 years and we can get into the energy hole. We would like to create hybrid systems, with a combination of gas and wind energy. Thereby, joining our efforts we would fix weaknesses of energy supply in remote areas, and small and medium-scale businesses in Russia», — Maksim Zagornov said.

In addition, the parties are planning to join efforts in promoting initiatives for the development and technical regulation of the distributed technologies market among the legal and executive authorities and facilitate shaping the effective regulatory framework. As was particularly noted by Igor Bryzgunov, Board Chairman of the Russian Association of Wind Power Industry, the microgeneration law needs to be corrected.

«I would not call this legislative act workable. It is raw and as any legislative act, needs to be corrected. Although, it is good that has been created at all. There are restrictions on the upper limit, there is a certain unfavorable price situation for the owner when you sell electricity at a wholesale price. There is something to work on, specifically together with the Distributed Power Generation Association Association», — Igor Bryzgunov said.

During the event Maksim Zagornov, president of the Distributed Power Generation Association and Igor Bryzgunov, Board Chairman of the Russian Association of Wind Power Industry answered the questions of journalists and market players about future of the distributed power generation industry.

Video record of the event:

The Russian Association of Wind Power Industry (RAWI) is an independent nonprofit organization established in 2004 and cultivating the wind energy market. The Association’s goal is to provide positive hands-on assistance and support to market participants in their entrance to the market, mastering the production, developing of wind parks and receiving orders for the wind turbines components, for design, construction and logistics services. The list of the members of the RAWI includes over 167 legal entities of all segments of the wind energy market: leading global manufacturers of wind turbines, the largest Russian industrial and power engineering enterprises producing components for wind power plants, global engineering, construction, logistics companies, research institutes and others. RAWI has a high degree of competence and awareness of developments within the market, lobbies for the interests of its members. Thanks to an established wide circle of business connections in the relevant government bodies and state-owned corporations, it contributes to the development of the wind business of its members. Internal communication and interaction and the competencies exchange in the Association also contribute to the development of the business of new members of the Association. 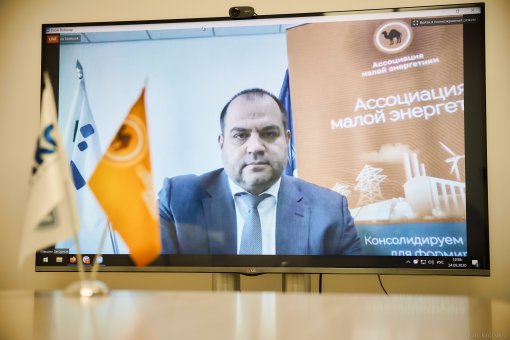 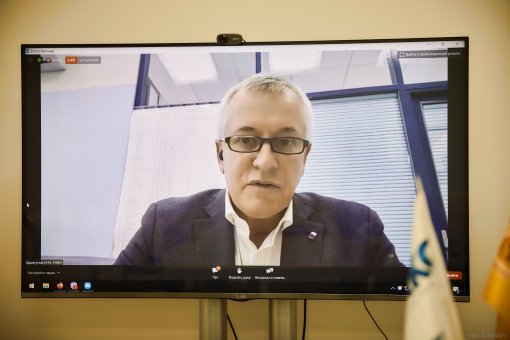 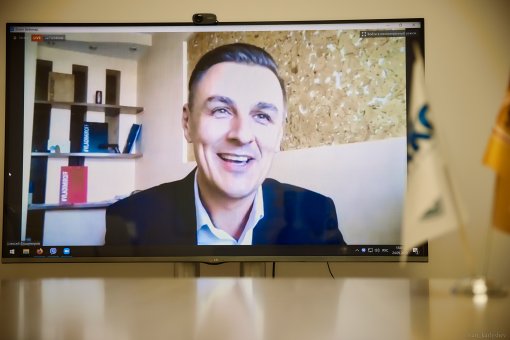 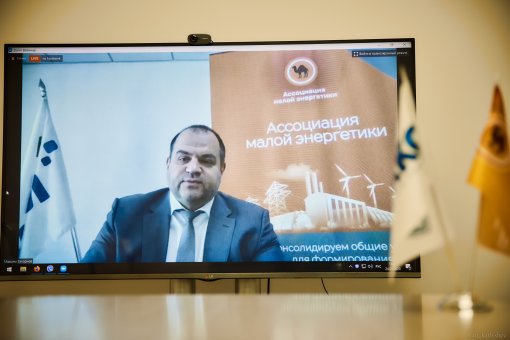 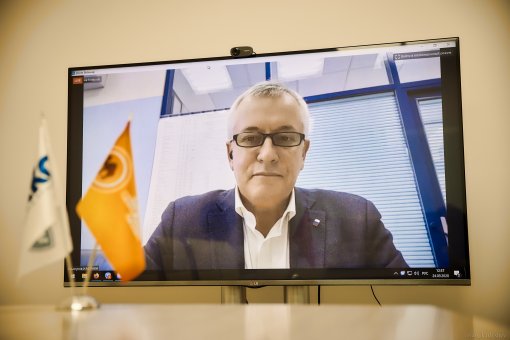 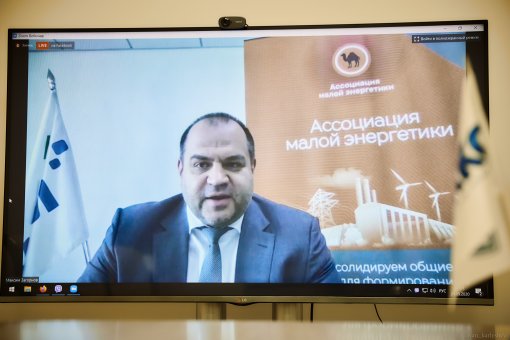 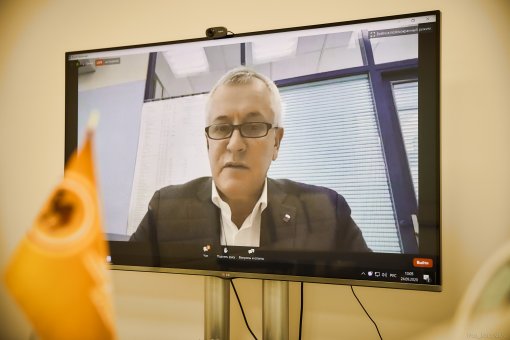 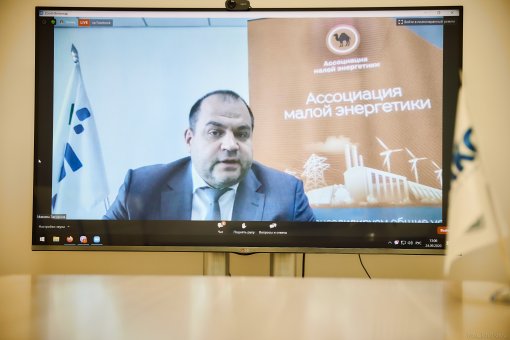 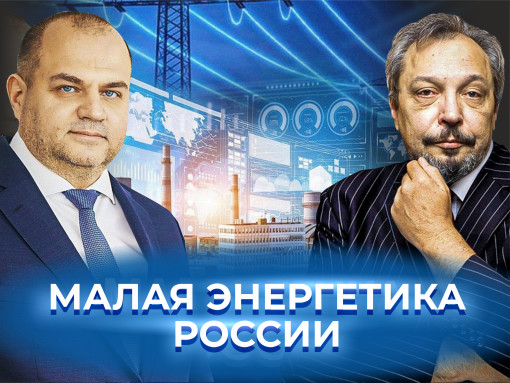 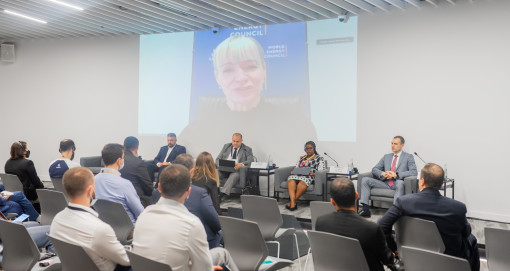 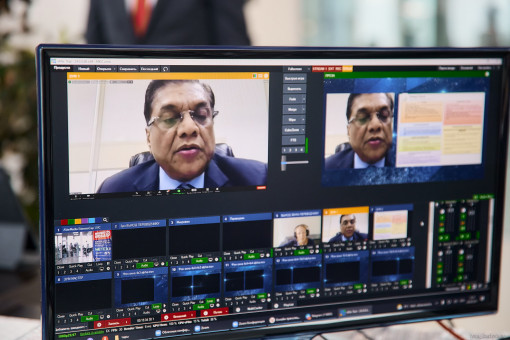