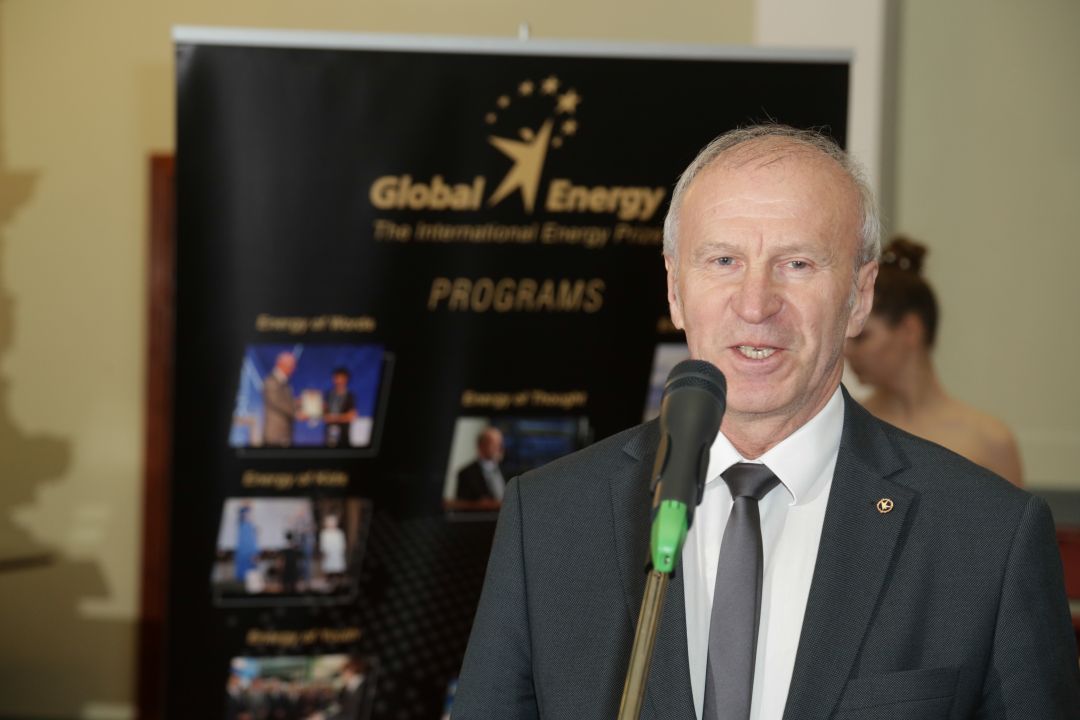 The XXXVI Siberian Thermophysical Seminar took place in Novosibirsk. This year the traditional scientific event was dedicated to the 70th birthday of Sergei Alekseenko, Academician of the Russian Academy of Sciences, Scientific Director of the Institute of Thermophysics, member of advisory council of Distributed Power Generation — Great Achievements International Award. The seminar took place from 5 to 7 October.

The Siberian Thermophysical Seminar is one of the most significant scientific events in Russia. This year the event was dedicated to the 70th birthday of Sergei Alekseenko, Academician of the Russian Academy of Sciences, whose activity is inseparably associated with development of Thermophysics science. Due in no small part to the efforts of Sergei Alekseenko, new fundamental results were obtained in the study of heat and mass transfer process and nonlinear stability of moisture film and annular gas-liquid flows, vortex and coherent structures, turbulent jets, heat transfer intensification. Sergei Alekseenko is the winner of the Russian Federation Government Award and the Global Energy Award for work in the field of energy.

«Thermophysics is the science linking many areas of our activities, since thermophysical phenomena are behind all those things that mechanics, power engineering and chemistry do. Thermophysics is developing very fast and our future depends on it. Sergei Alekseenko is one of the apologists of green power energy. That is why I believe that his ability to unite people for achieving global goals can give us a reason to expect a great results in this direction», Valentin Parmon, Chairman of the SB RAS Academician, said.

Within the seminar Sergei Alekseenko read the report on State policy and innovative development of the country, he spoke about the world and Russian power industry. Sergei Alekseenko gave special attention to the Paris Climate Agreement aiming in preventing global temperature increase of 2°C on the planet by 2100.

«When fulfilling the requirements of the Paris Agreement the structure of the world energy should undergo radical changes as a result of displacement of coal and it is replacement with gas and carbon-free sources. However, today, there is no convincing scientific evidence that anthropogenic emissions of carbon dioxide or other greenhouse gases can cause catastrophic warming of the Earth's atmosphere and destruction of climate in the nearest future. One way or another, global warming will continue, reaching 1.5°C by 2050, and 2°C just after 2100. The Paris Agreement cannot be fully implemented, but the global decarbonization of energy is inevitable» — Sergei Alekseenko said.

Within The XXXVI Siberian Thermophysical Seminar presentations on the key topics of thermal physics, energy and energy efficiency were made. The seminar took place from 5 to 7 October.