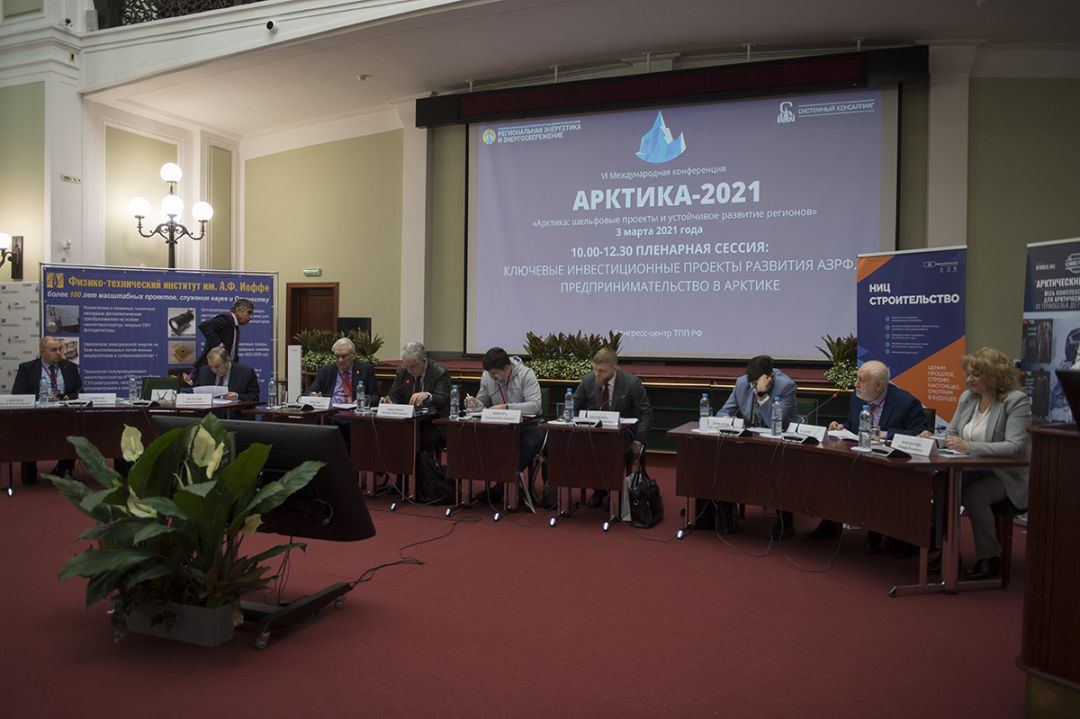 The problems of main investment projects, the development of entrepreneurship, the improvement of transport infrastructure, the creation of a comfortable urban environment in the Arctic zone of the Russian Federation became the main topics of the Arctic-2021 VI International Conference. Heads of Russian regions, members of the Federation Council and deputies of the State Duma, representatives of federal and regional sectoral departments, heads of enterprises and institutions, rectors of universities, Russian and foreign experts in various areas of Arctic development took part in discussion.

«Consolidating activities of national projects and government programs, investment plans of infrastructure companies, programs for the development of Arctic regions and cities will have a multiplier effect for the economy of each Arctic region. Russia's chairmanship of the Arctic Council in 2021–2023 opens an additional «window of opportunities» for promoting state interests at the international level», — said Alexei Chekunkov, Minister of the Development of the Far East and the Arctic of the Russian Federation, in his greeting speech to the forum participants.

Special attention within the Conference was paid to the issues of energy security of the Arctic region. At the roundtable focused on Problematic Issues and Ways to Solve Them during Creation of a Digital Infrastructure for Coordinate-Time and Information Support of the Arctic Zone of the Russian Federation, the President of the Distributed Power Generation Association CEO of MKC Group of Companies Maksim Zagornov spoke about technologies of small-scale distributed generation in solving energy supply issues for remote and arctic territories.

«In most of the settlements in the Russian Arctic, energy supply is carried out through isolated systems. As a rule, these are diesel power plants, which have low efficiency and high cost of electricity production. It reaches 80–120 rubles per kWh. One of the solutions which we can offer is the replacement of outdated diesel power plants with modern and efficient power complexes, consisting of several alternative energy sources: a micro-gas turbine unit, a solar power plant, an electric energy storage unit, and wind power generation. Such facilities will allow not only to reduce the cost of electricity by 3–4 times, but also to increase the reliability and autonomy of power supply of remote areas», — said Maksim Zagornov, the President of the Distributed Power Generation Association, in his speech.

Experts noted that the Russian Arctic territories have great potential for the development of alternative energy, including hydrogen. According to Denis Urmanov, Deputy CEO for Science of Sovtest ATE LLC (participated under the auspices of the Small Energy Association), only fuel cell power plants (AWPP) can provide continuous power supply to consumers of the 1st category of power supply reliability. The design of AWPP does not contain moving parts, therefore, it is more reliable and surpasses other intermittent power sources in terms of resource. Participants showed particular interest in the topic of generating electricity from hydrogen obtained by electrolysis of water when snow and ice melt. AWPP with such a device are much more autonomous and therefore can be used in the most remote territories of the Russian Federation, where there is still nothing but snow and ice.

The roundtable participants came to the conclusion that the digital infrastructure of hard-to-reach and remote northern regions requires uninterrupted and high-quality power supply systems operating in harsh weather and wind conditions, as well as in permafrost thawing conditions. Therefore, in order to create long-term energy systems in the Arctic, it is necessary to: transition to renewable energy sources; active introduction of energy complexes consisting of several alternative energy sources; extremely automated control; remote control of equipment with a maximum service interval.

Generally speaking, more than 300 experts from various regions of Russia and abroad took part in the Arctic-2021 conference. The participants noted that the conference provides an opportunity to get acquainted, contributes to the formation of synergy between companies of different profiles and the development of unique joint projects that solve the common task of improving the well-being of the population and the economic growth of the regions of the Russian Arctic. 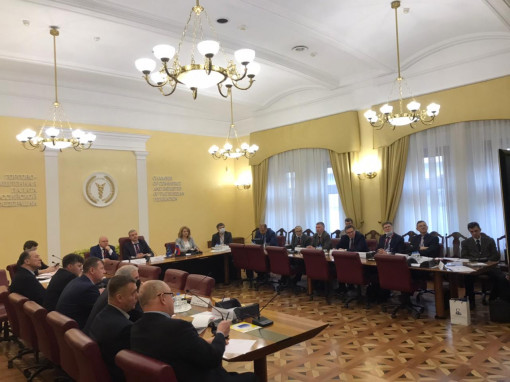 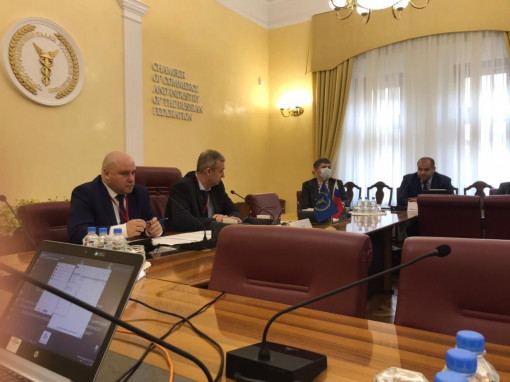 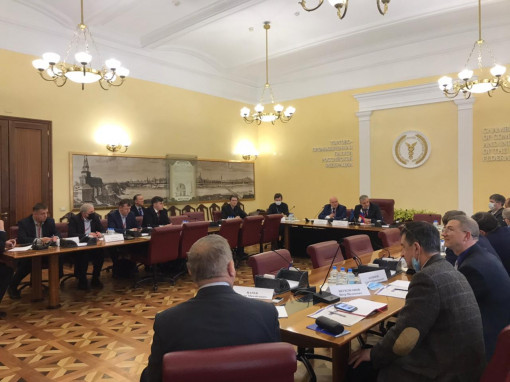 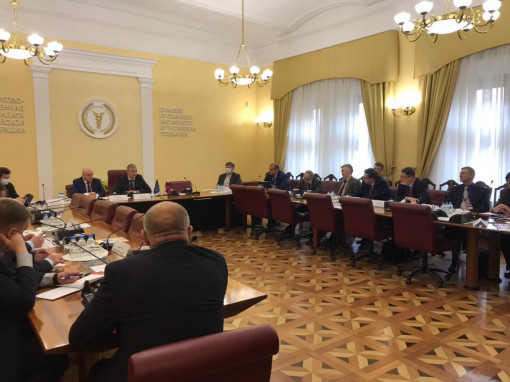 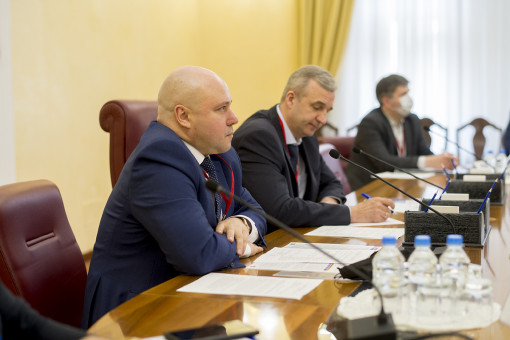 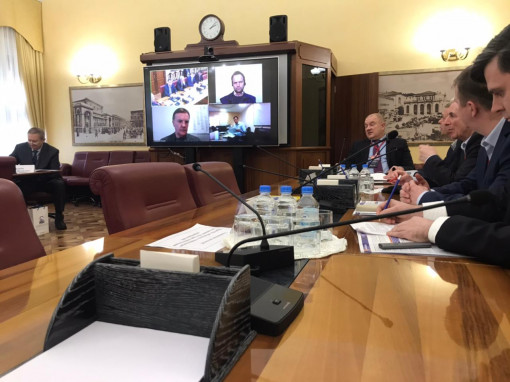 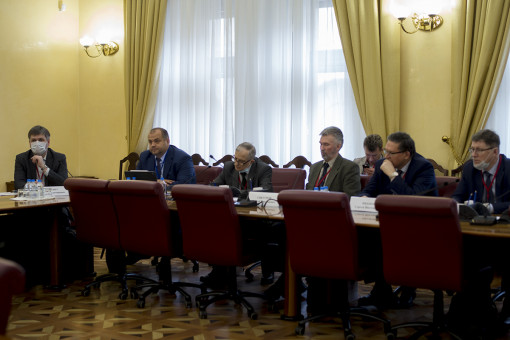 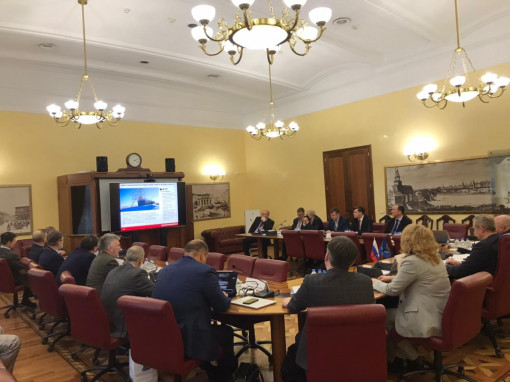 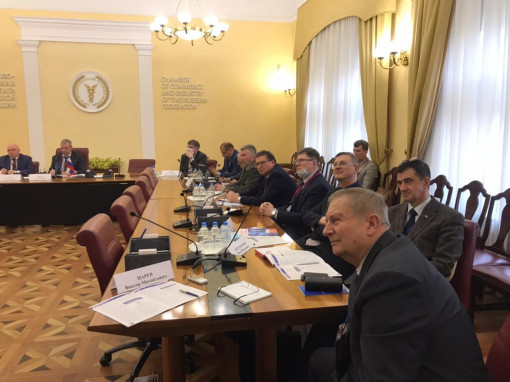 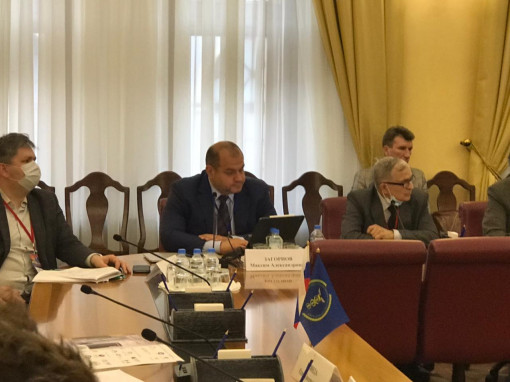 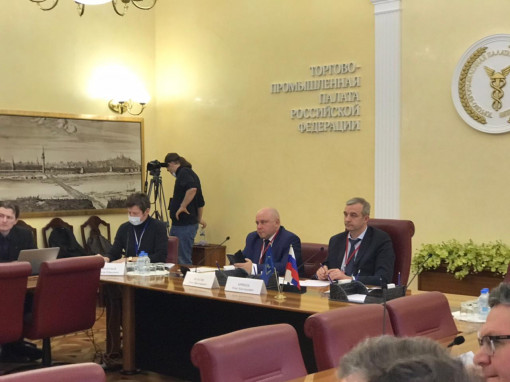 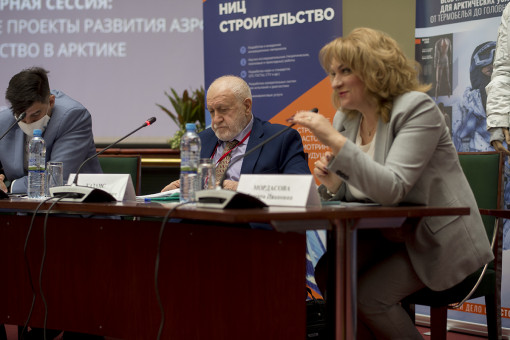 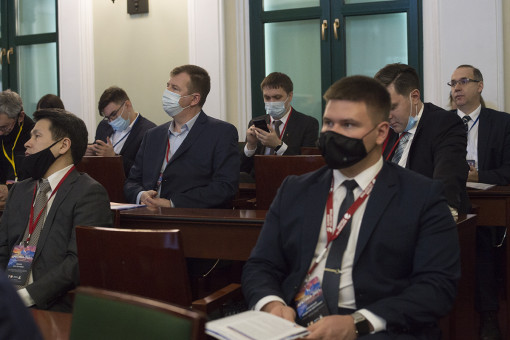 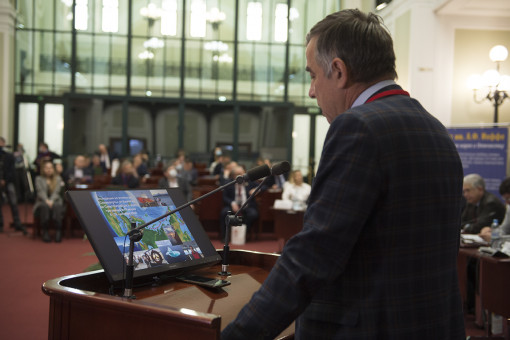 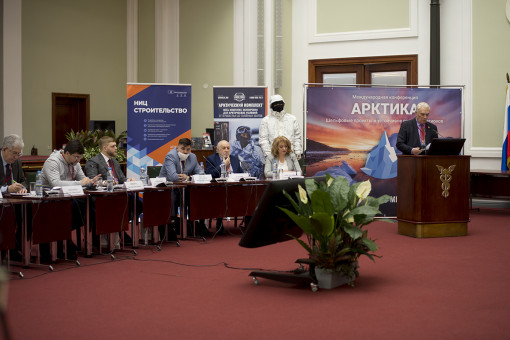 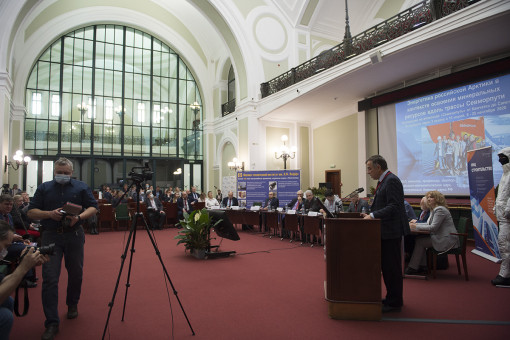 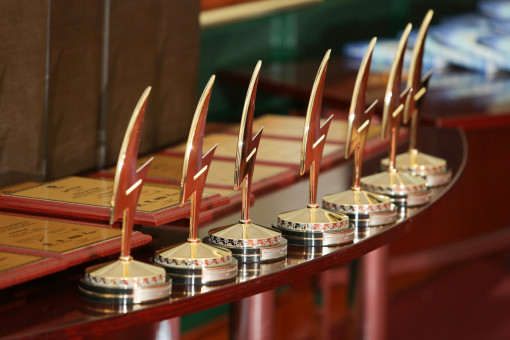 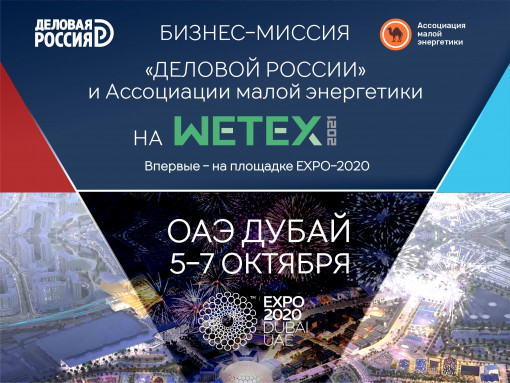 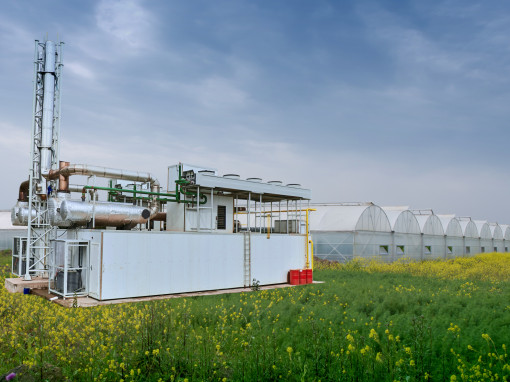