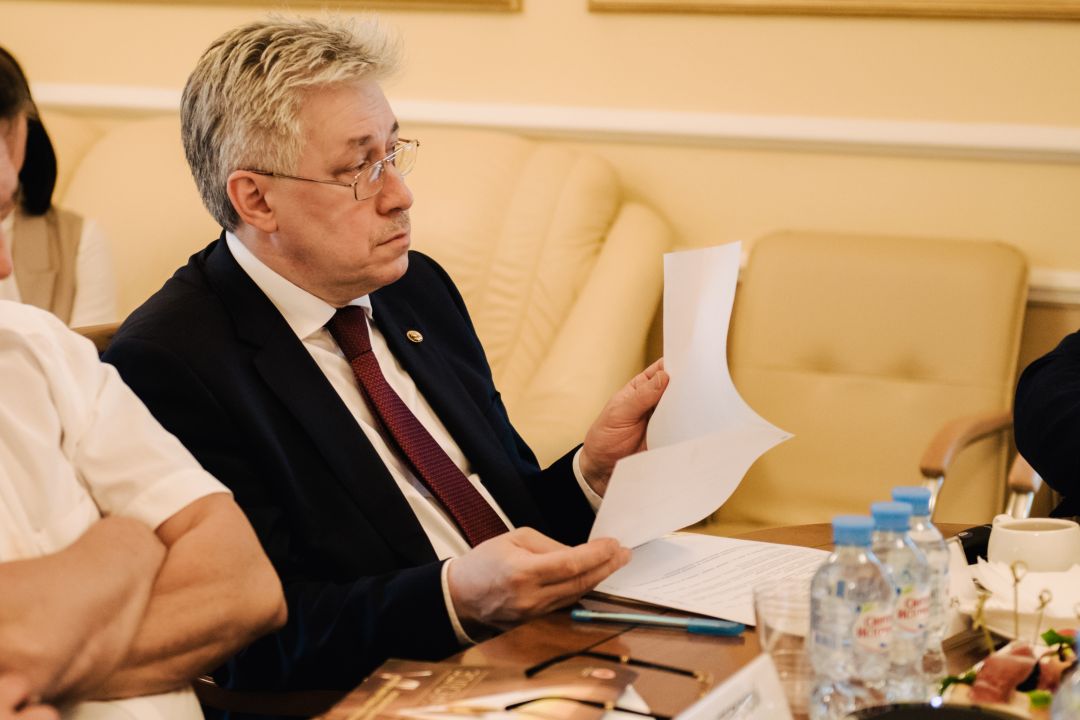 Member of the Expert Council of the International Award «Distributed Power Generation — Great Achievements», Doctor of Physical and Mathematical Sciences, RAS Academician, Director of the S.S. Kutateladze Institute of Thermophysics of SB RAS Dmitry Markovich received the State Prize in the field of science and technology. The highest government award was presented to the scientist on June 24 in the Catherine Hall of the Kremlin.

The State Prize of the Russian Federation was awarded to a group of Novosibirsk scientists — Dmitry M. Markovich, Mikhail R. Predtechensky and Vladimir G. Meledin — for development of the foundations of the world industry of single-wall carbon nanotubes and the scientific justification of new methods for diagnosing and managing the non-equilibrium systems.

«Mikhail R. Predtechensky, Vladimir G. Meledin and Dmitry M. Markovich made a real scientific and technological revolution, created a reactor that produces single-wall carbon nanotubes in the volume of tens of tons per year. Unfortunately, Mr. Predtechensky, the head of the group, could not be in Moscow today. But I would like to emphasize that it was he who became the author of the technology that the world scientific community has been looking for since the discovery of the unique properties of nanotubes that repeatedly increase the strength of materials used in almost all areas of economy and industry. And these were our scientists who found a solution, achieved absolute leadership here, and ensured Russia's strategic advantage in such a critical direction. Novosibirsk physical scientist did this. It is worth to recall Lomonosov, convinced that the Russian power will grow from the Siberia and the North Ocean», said the Russian President Vladimir Putin at the award ceremony.

NB: Dmitry M. Markovich has been a member of the Expert Council of the International Award «Distributed Power Generation — Great Achievements» since 2019. Such a high level of experts guarantees a high level of independent expert evaluation of the competitive projects, and in general raises the status of the Award.

The team of the Distributed Power Generation Association congratulates Dmitry M. Markovich on receiving the highest government award — the State Prize of the Russian Federation in the field of science and technology.

Dmitry M. Markovich graduated from the Physics Department of KSU in 1984. In 1995 he headed the laboratory of the physical foundations of energy technologies, then — the department of thermal power engineering. Since 2002 he was the Deputy Director for Scientific Work of the Institute of Thermophysics named after S. S. Kutateladze SB RAS, and in 2017 he was appointed director of the Institute. In 2003 he defended his doctoral thesis.

Mikhail R. Predtechensky graduated from the Physics and Technology Department of the Novosibirsk Electrotechnical Institute in 1980, then, in 1985 — postgraduate study at NSU. In 1987 he defended his thesis, in 1994 - his doctorate. Mr. Predtechensky has been working in the Siberian branch since 1980. Since 1997 — Director of the International Scientific Center for Thermophysics and Energy at the Institute of Thermophysics, SB RAS. In 2016, he was elected academician of the Russian Academy of Sciences.

Vladimir G. Meledin graduated from the Physics Department of NSU in 1981, postgraduate studies at the Institute of Automation and Electrometry of the USSR AS SB — in 1986. Mr. Meledin defended his thesis in 1989, his doctorate in 1996. Expert of the Russian Academy of Sciences since 2016, member of the Higher Engineering Council of Russia, chief researcher at the Institute of Thermophysics, SB RAS. 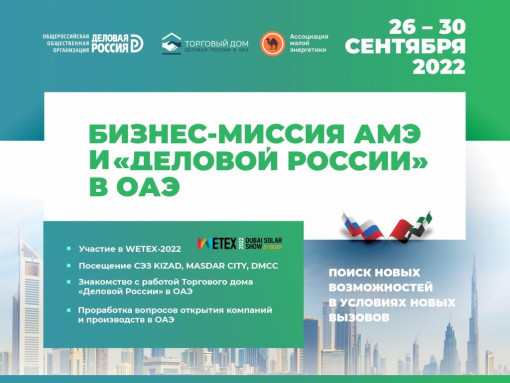 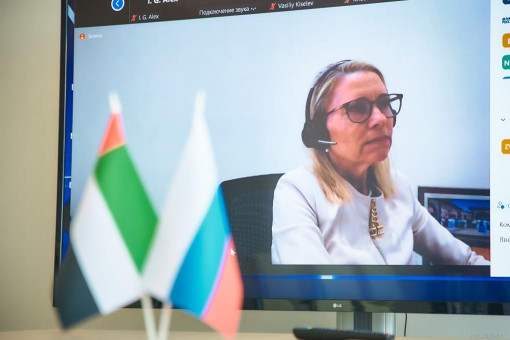 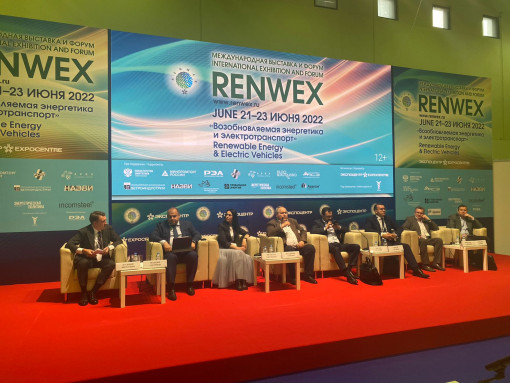