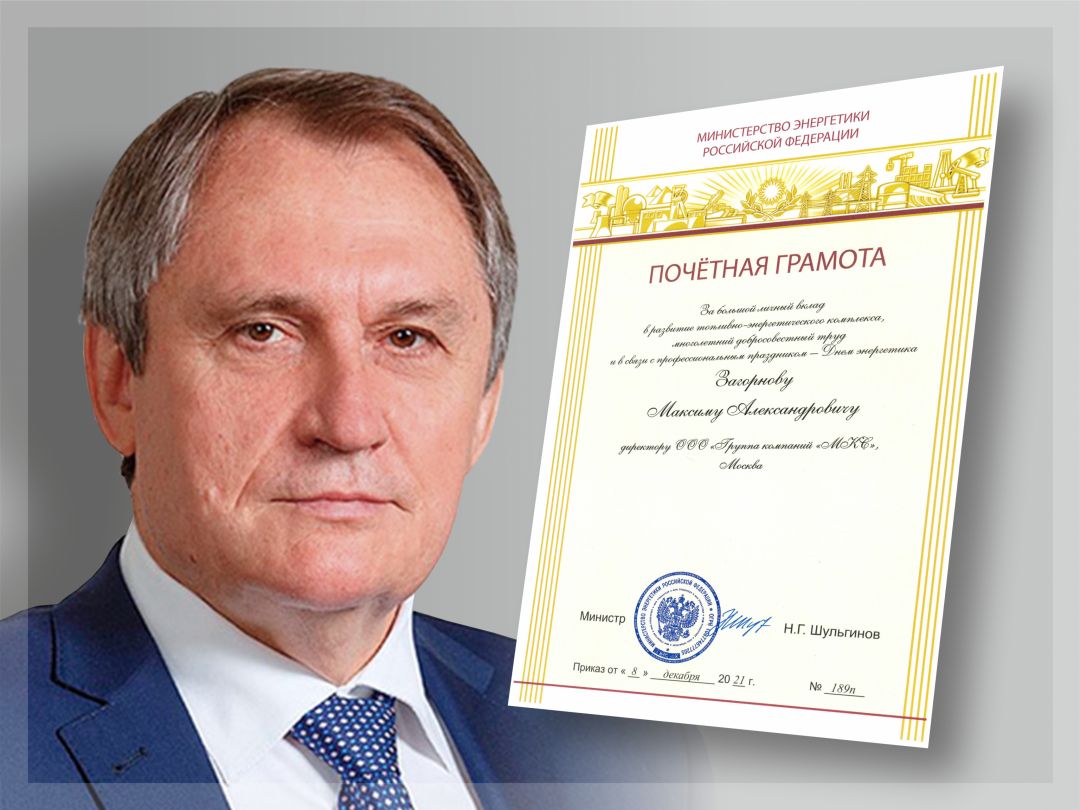 Minister of Energy of the Russian Federation Nikolai Shulginov presented a Certificate of Appreciation to Director of MKC Group of Companies Maksim Zagornov. The corresponding decree was signed on December 8, 2021.

The Certificate of Appreciation to Director of MKC Group of Companies, President of the Distributed Power Generation Association Maksim Zagornov was awarded «for great personal contribution to the development of the fuel and energy complex, many years of conscientious work and on the occasion of the professional holiday — Power Engineers’ Day».

Maksim Zagornov is the founder and Director of MKC Group of Companies, which currently holds leading positions in the distributed generation energy market in Russia. Over its 16 years, the company has put into operation 54 mini-CHPs in various regions of the country. The total volume of implemented energy projects amounted to 266 MW. 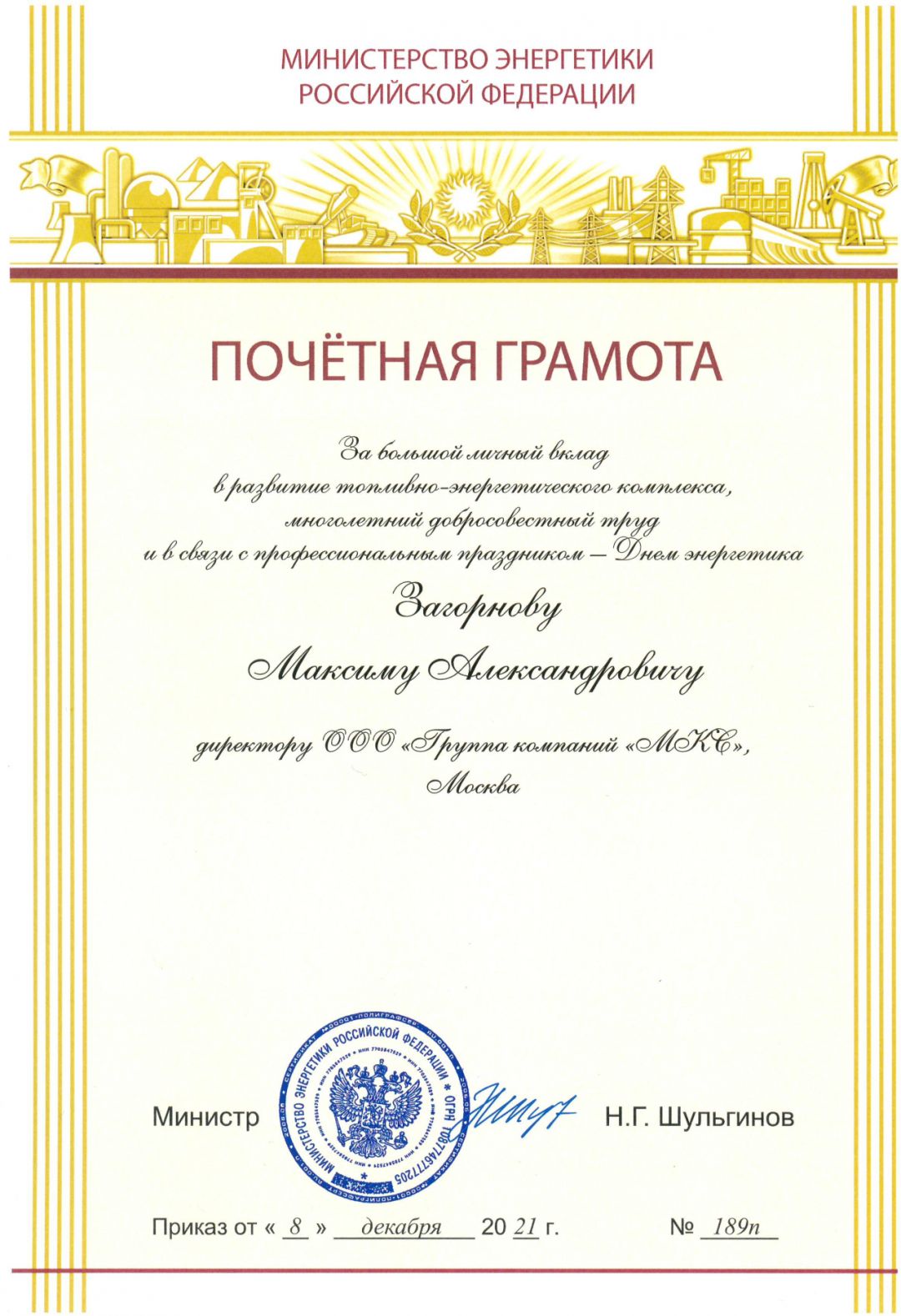 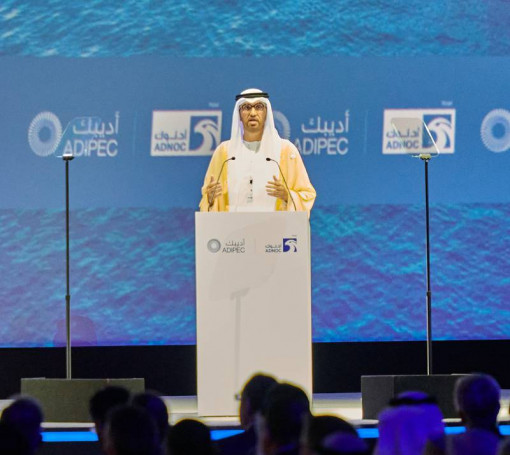 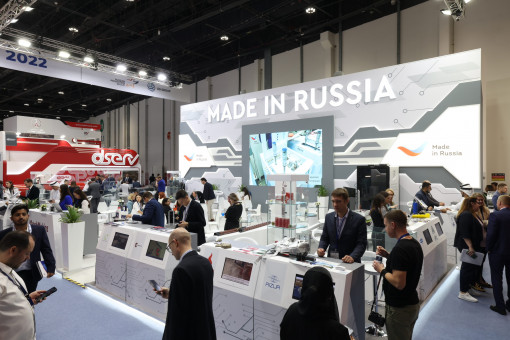 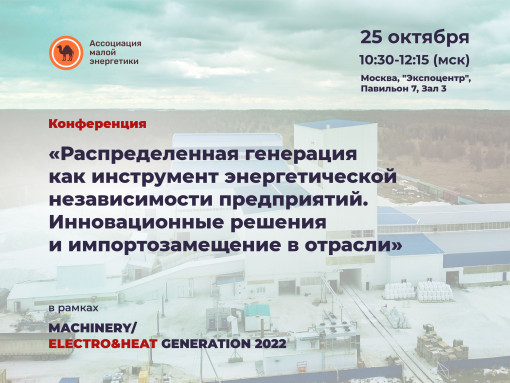