Interaction with the Governmental bodies and public associations

In 2019, the Distributed Power Generation Association opposed a bill to introduce a charge for reserved electric power. According to the members of the Association, this legislative initiative can lead to an increase in the total prices of electricity and, in general, have a negative impact on the economic and technological development of the country's power utilities. In addition, it can put consumers with own generation in deliberately discriminatory conditions, and therefore slow down the development of the distributed power generation in the country. The Distributed Power Generation Association sent a letter of recommendation reflecting the position of the industry community on this initiative to the Government of the Russian Federation and the Ministry of Energy of the Russian Federation. The adoption of the bill was «frozen». 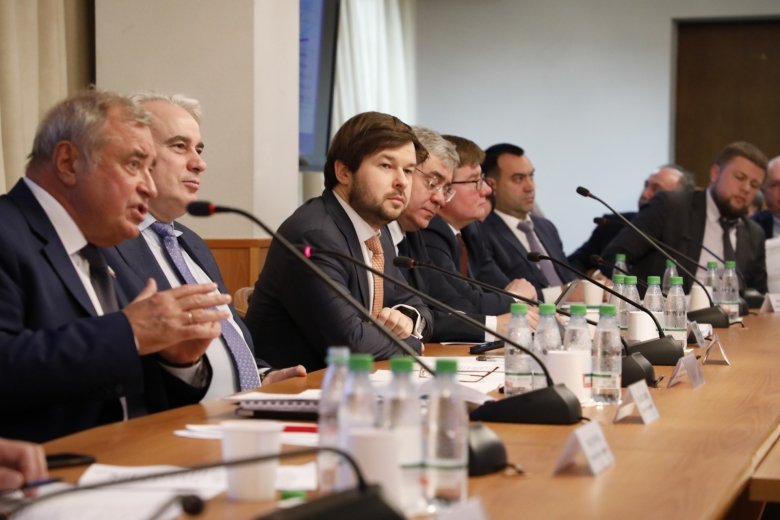 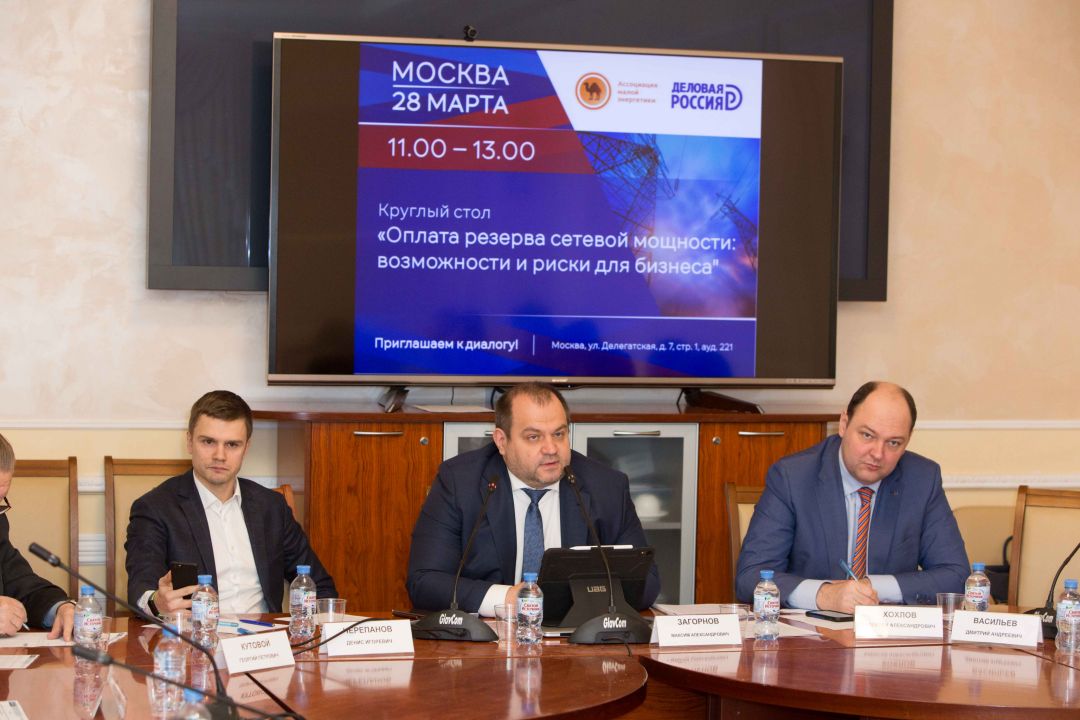 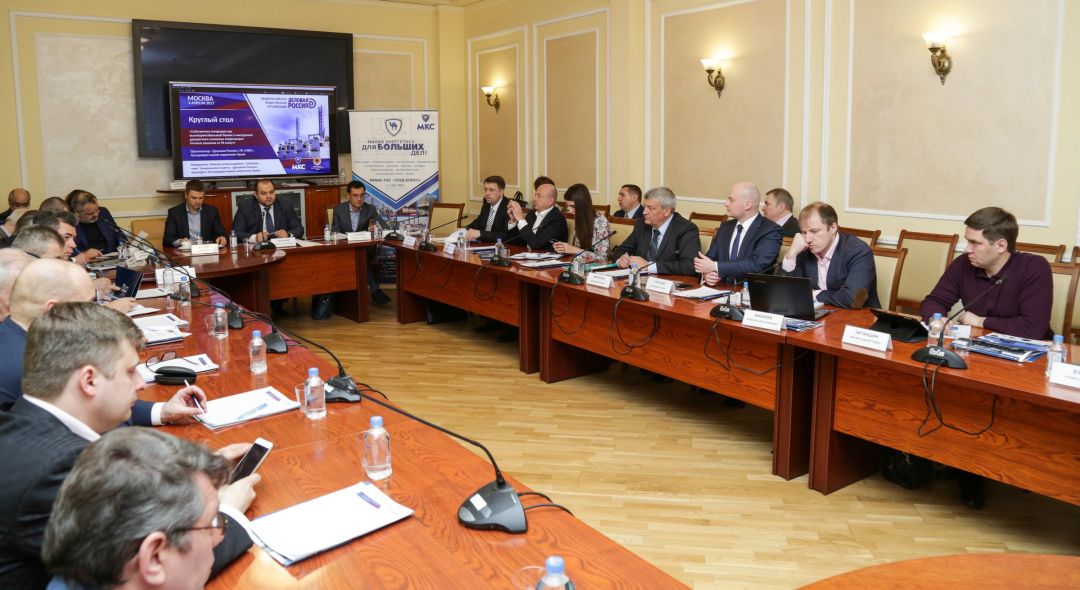 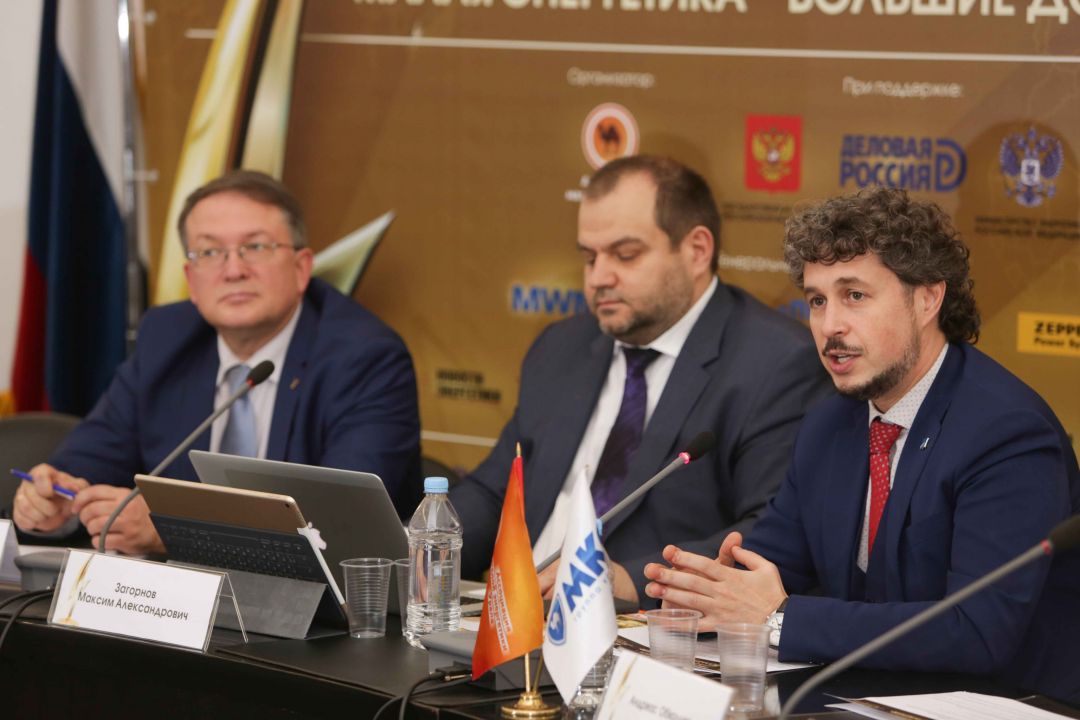 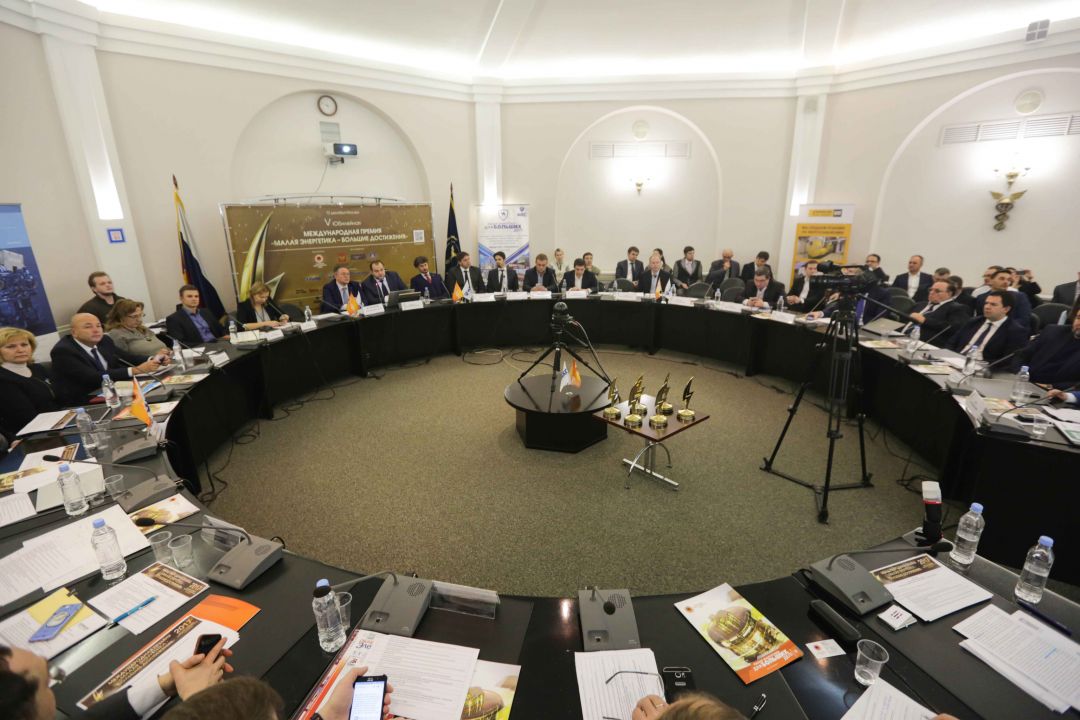 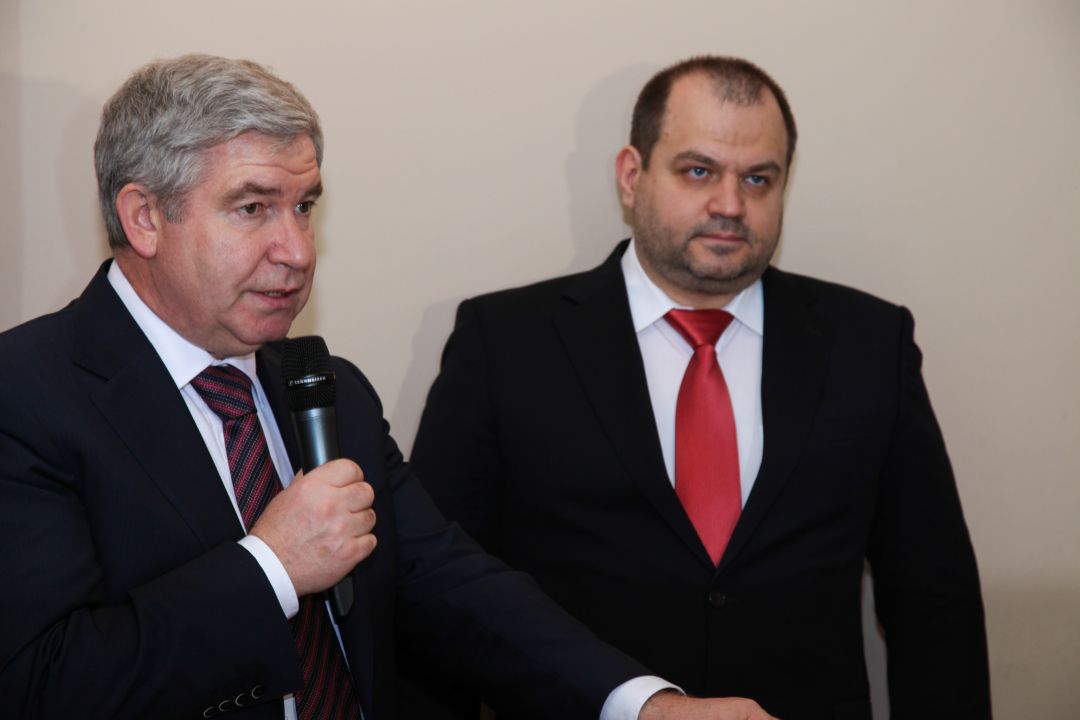 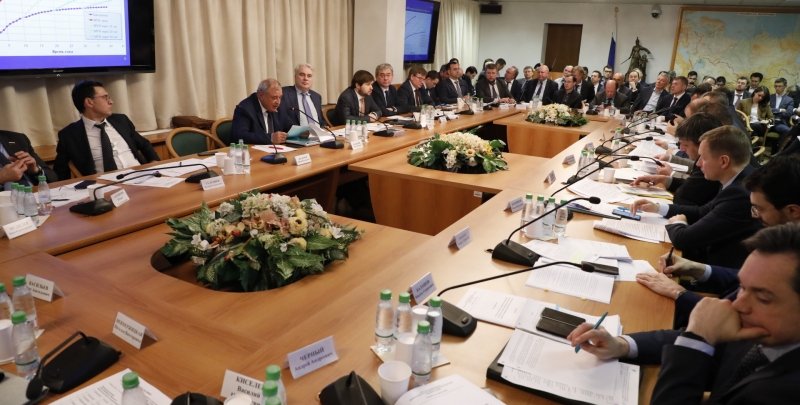 Implementation of the joint business projects

Interaction with the Governmental bodies and public associations

Interaction with the financial institutions