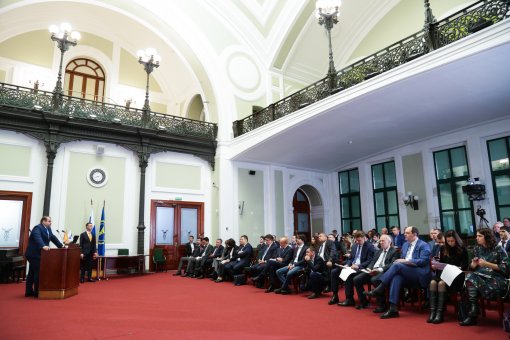 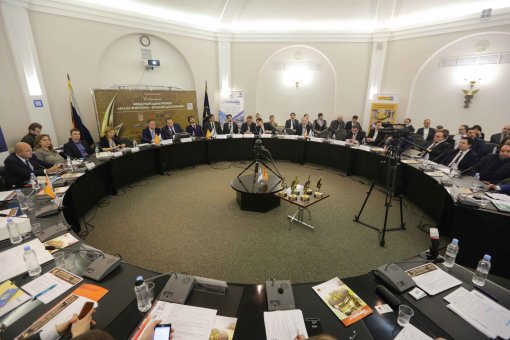 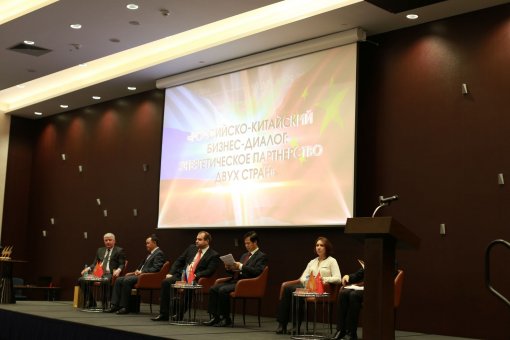 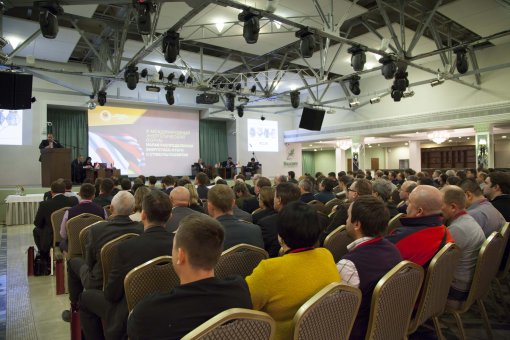 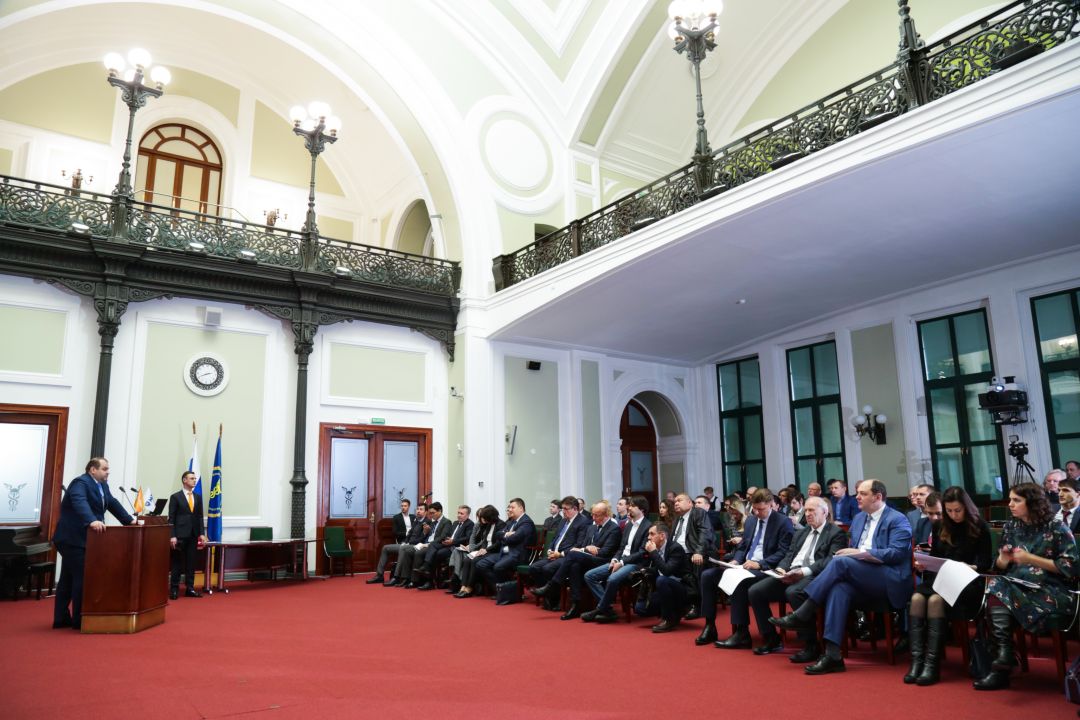 VI International Award «Distributed Power Generation – Great Achievements» again proved the steadily growing interest among the experts of the industry to this competitive project. In 2018 the organizing committee of the Prize received 90 applications from Russia, Japan, Italy, Germany and the Republic of Belarus. For the first time the geography of the implemented projects crossed the Atlantic Ocean: distributed generation projects built in New York, in the Brazilian city of San Paolo, as well as in dozens of regions of Russia: from the Transbaikal region to the Kaliningrad region were seeking for the Award.

A distinctive feature of the VI International Award «Distributed Power Generation – Great Achievements» was the level of the contestants. Such large and authoritative energy companies as PJSC «RusHydro» (Russia), Komaihaltec Inc (Japan), AB Group (Italy), Engineering and consulting company «ENECA» (Belarus), «Hevel» Group of companies (Russia), etc. were among the winners of the award in different nominations.

In the history of the prize the year 2018 was marked the strengthening of the Expert Council - it included an outstanding Russian scientist, winner of the «Global Energy» Prize, academician of the Russian Academy of Sciences, head of the laboratory Institute of Thermal Physics of the Siberian branch of the Russian Academy of Sciences Sergey Vladimirovich Alekseenko. For the first time the «Global Energy» Association officially supported the VI International Prize «Distributed Power Generation – Great Achievements».

For the first time the solemn ceremony of the prize awarding took place in the Congress Center of the Chamber of Commerce and Industry - in the historical hall of the first Moscow Exchange. Also the winners of the All-Russian competition of youth research projects in the sphere of power «Energy of youth» were awarded in the course of the event. 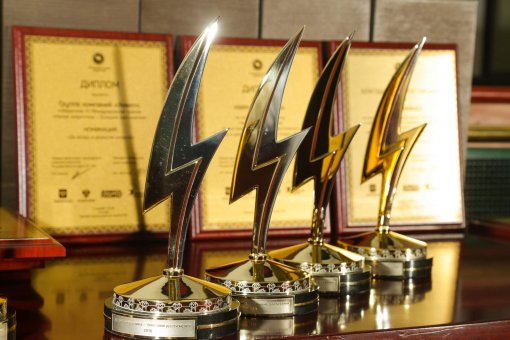 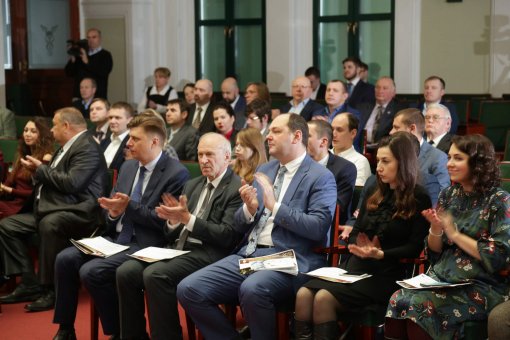 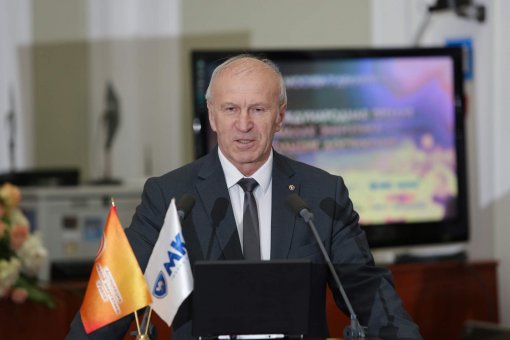 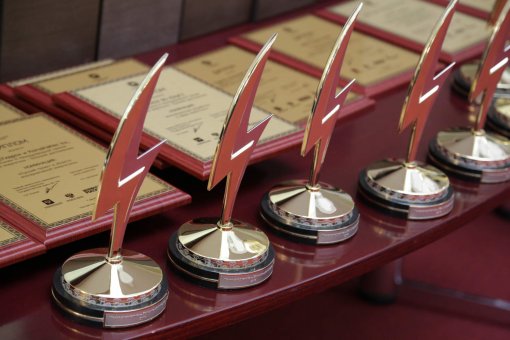 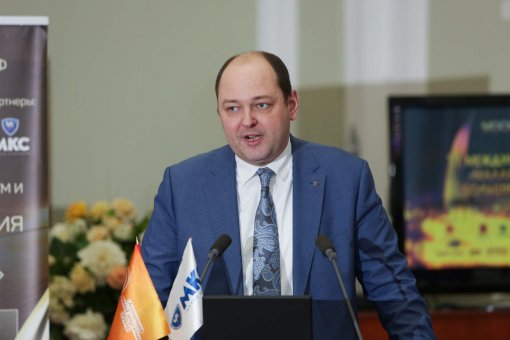 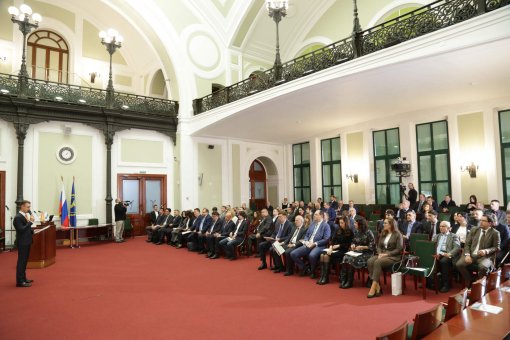 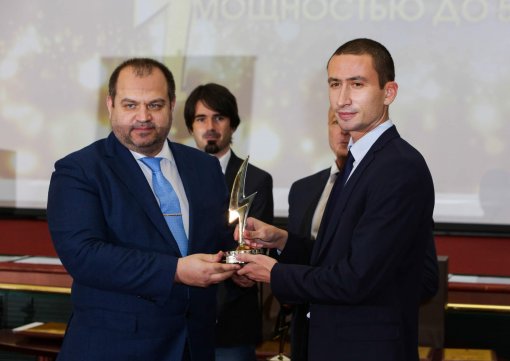 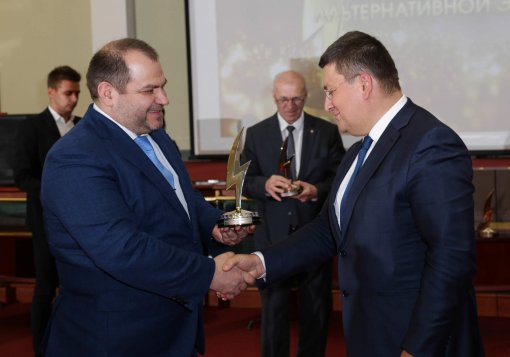 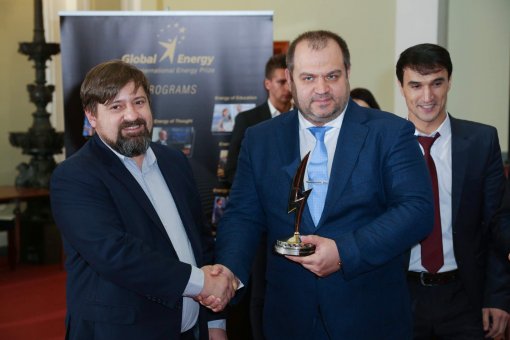 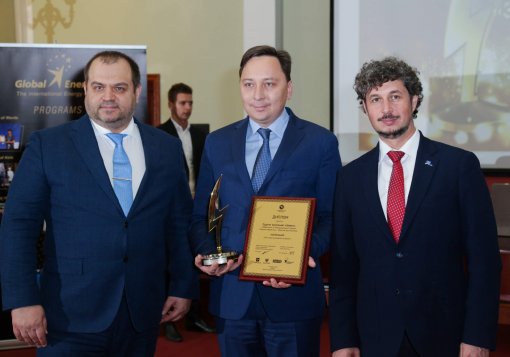 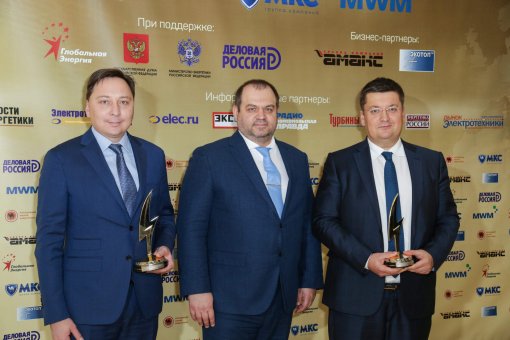 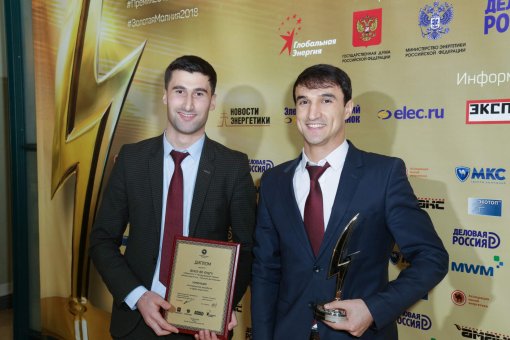 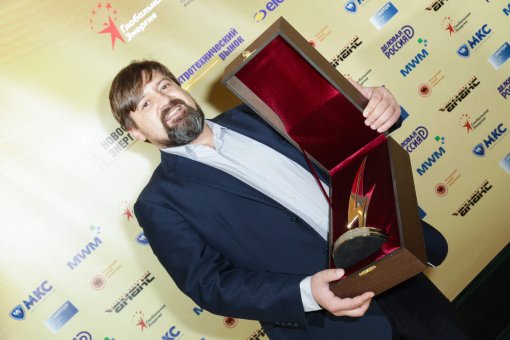 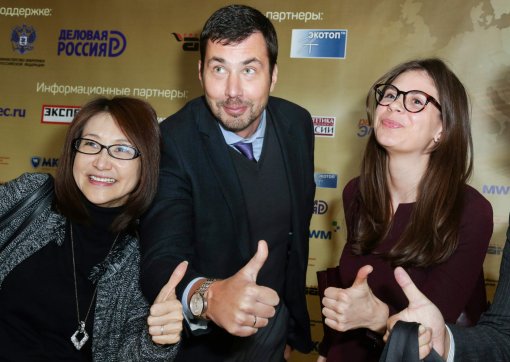 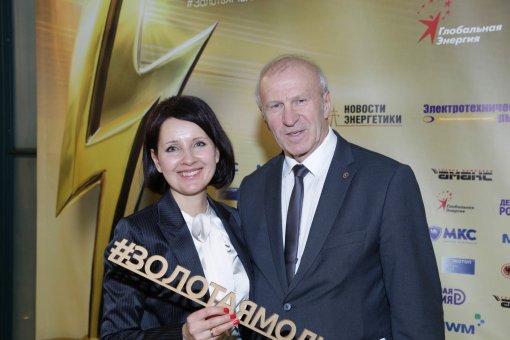 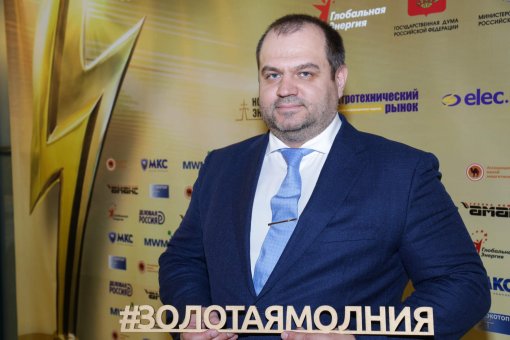 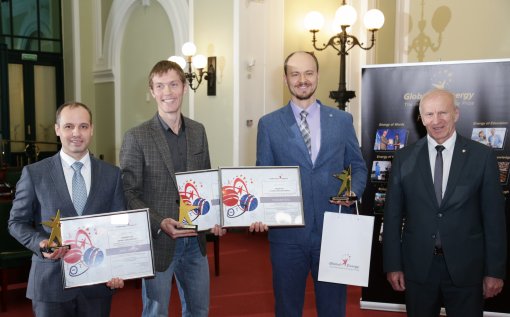 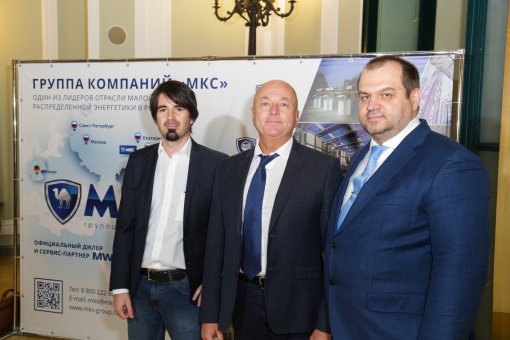 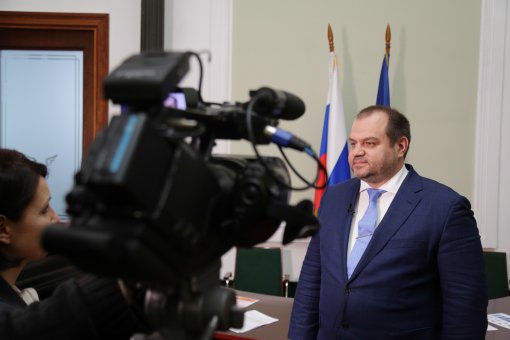